Just a quick fact to start with is that the Canadian convert venues sold over $300 million in tickets alone in 2016. This quick fact will help many to decide that how much people in Canada love music. Great venues and acoustics are offered at almost every musical venue, big or small. This means that any concert venue can be joined to get the most out of what is being performed there. However, there are certain spots which will leave long-lasting marks on memory.

Below are some of the top concert venues in Canada which are worth giving a shot:

Located in Toronto this venue has a capacity of 3500 people which means huge. It was built in 1894 and was opened to the public the same year. The overall look of this venue says it all. The seats are round which means maximum beat can be heard no matter wherever a person is sitting. Numerous famous artists have performed here which makes it a historical point as well. It can also be seen from the user’s reviews that Massey Hall has it all. Not only music but dining and seating areas are also well maintained which makes it one of the favorite spots of many.

This one is bizarre when it comes to location. Located in Vancouver on the campus of University of British Columbia this hall was completed in 1996 and was opened to the general public the following year. It is an amalgamation of many performing arts venues such as theaters, cinemas, and studio. Uptown and downtown Vancouver is the main target of this venue. It has been featured in numerous films and TV shows which make it even important in Canadian world on Music. The University’s performing arts department is also located here.

Located in downtown Toronto this center is not just limited to concerts and performing arts. It has however been included as the venue has hosted several concerts in the past. There are various venues which are incorporated into a single location. There is a theater with 5200 seating capacity whereas the venue also has concert capacity of over 18000. It can be regarded as one of the biggest concert venues in Canada with respect to seating capacity. The venue is known for many other events such as video game shows and AFL matches.

This one is also located in Toronto and has a rich cultural history. It is a concert venue as well as the nightclub at the same time. Opened for the public in 1991 the venue has 1350 seating capacity which is not as large as other venues in the country. However, the main reason for its inclusion in this list is that the Toronto youth normally visit this venue to wrap their ears around the great acoustic ambiance presented. The reviews of this venue also show that it is a cozy small place to dine in and listen to the music at the same time. 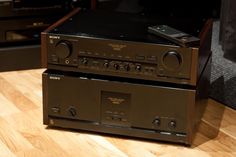 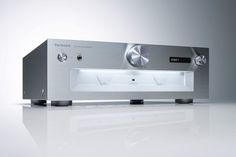 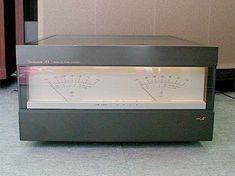 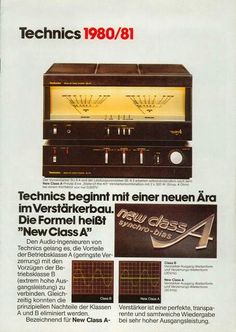